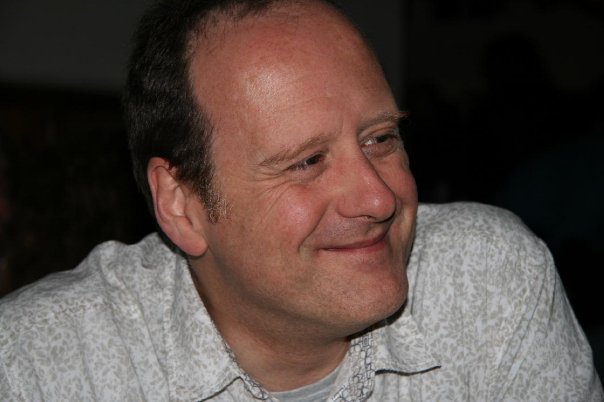 Marc Owen Jones is a writer of short stories, short films and the occasional poem. He is currently working on two novels; a crime thriller set in the business world called ‘The Providence Clause’ and a literary novel called ‘The Darkness in Light’.

Marc Jones works in the holiday industry. He is the strategic marketing & business development director at Potters Leisure Limited and the managing director of Cruise Experts Limited trading as No Fly Cruising.

Marc lives in a small village just outside Norwich with his wife, two daughters and a temperamental immigrant dog.